What is a Catalytic Converter

A catalytic converter is installed between your vehicle›s engine and the muffler. They have been installed on vehicles sold in the United States since the mid-1970s. 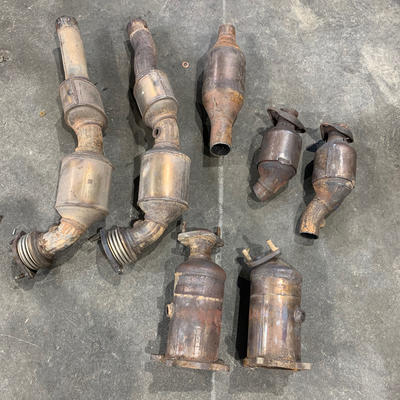 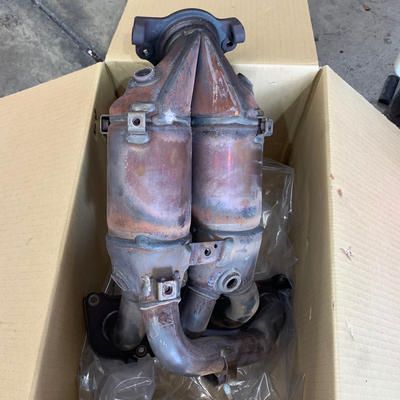 The Los Angeles Sheriff’s Department reported a 400% increase in catalytic convert thefts from 2019 to 2020. According to AAA spokesman Doug Shupe, catalytic converter replacements have increased more that 90% during 2020 across California.

How to protect your vehicle

Second, if you have an alarm, you may be able to set it to detect when your car is raised, and the vibration associated with someone trying to remove your catalytic converter.

Third, when possible, park your vehicle inside your garage so that it is not accessible to potential thieves.